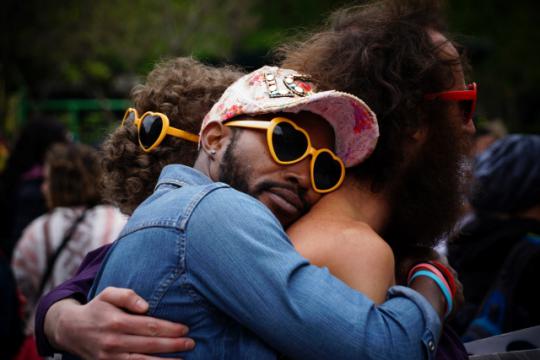 To limit the damage caused by the coronavirus crisis, the Dutch universities will receive an extra 162.8 million euros from the government over the next two years. How much of that will go to VU Amsterdam?

What can the university spend that money on?
The amount for education is intended for measures to combat study delay, solve internship shortages and provide students with extra guidance. With the research money, VU Amsterdam can extend the contracts of temporary researchers who have been delayed due to the corona crisis.

What are the plans of VU Amsterdam?
The ideas currently include appointing more study advisors and student psychologists and more staff involved in student well-being, offering more workshops on student well-being, study planning and choice of study, and strengthening mentor and tutor programmes. The university also wants to organize more social activities, such as an introduction for second-year or master students, return days and a summer festival, and tools or apps for social bonding and study skills.

When can we expect the first measures?
In the course of June, the first version of the VU spending plan will be sent to the participation councils. They must agree to the plans.

Can something else interfere?
The participation councils may disagree with the plans. But it is also not entirely clear where all the money will come from. Some of the plans in the National Education Program are not covered in the budget of OCW, it turned out last week. In order to provide students with student finance and the public transport student card for a few months longer, the senior secondary vocational education and higher education have to hand in money. Unless the House of Representatives falls for it, the cutbacks will increase from 40 million euros in 2024 to 149 million euros in 2027.