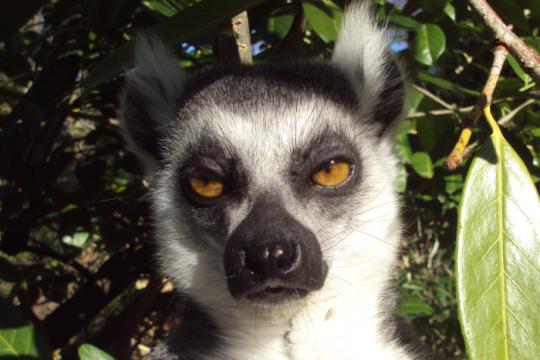 Higher education has to pay for corona support for students

An unexpected cutback to education funding surfaced in the government’s Spring Memorandum. Student entitlement to financing has been extended, which now leads to vocational and higher education budgets being cut.

There may have been billions of euros in support flying around in recent months, but this evidently didn’t stop a hole from appearing in the budget for education. A portion of the 8.5 billion-euro support package for education doesn’t have government backing.

One of the support measures is students being granted an extension to their student financing for several months. They can also keep using their public transit pass for longer. But the government doesn’t actually want to mobilise any extra money for this.

Secondary vocational and higher education will have to fill the gap, according to the Spring Memorandum the government published on Friday. The amount will climb from 40 million euros in 2024 to a total of 149 million in 2027.

The real amount is even higher, because the Ministry of Education, Culture and Science has also allocated 91 million euros of the ‘year-end margin’ as ‘intertemporal coverage’ for these measures. This refers to money the Ministry can shift between different years. For the foreseeable future, such money cannot then be spent on other targets.

Therefore, right now this support for students accounts for a total of 220 million euros in the Ministry’s budget, unless Parliament does something about it. The new coalition is also free to make different arrangements.

At least, that’s the estimate “based on the most recent figures”. The rest of the money will be kept in reserve for home testing, should it be needed. Why it turned out to be such a cost saver remains to be explained.