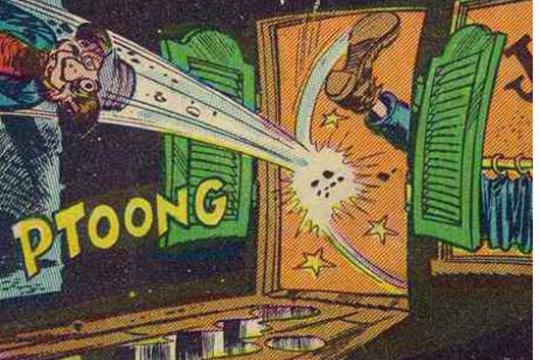 First year students are already under enough pressure. Don’t leave them out in the cold: lower the threshold for issuing binding study recommendations (BSA) to students who are not on course to pass first year. That’s the message sent by student representatives of eleven universities to their executive boards.

The authors of the letter admit that BSAs have a good side and a bad side. One type of student will, after receiving a BSA, “get off the sofa” and do their best; the other type of student will experience more stress and tension from the looming BSA threshold.

No matter how you might feel about the BSA, one thing is clear: this is not a normal academic year. In the middle of the Covid 19 pandemic you can’t expect students to perform as if there’s nothing going on, the student reps assert.

“We shouldn’t be looking at the BSA issue this year as if it is a normal year”, they write in their open letter. “To do so is out of touch with reality.”

The tone of the letter is calm, and they’ve given the subject a lot of thought. “We don't want a show-down with the universities”, says Job Vlak of the Delft student caucus ORAS, the prime mover behind the initiative. “We want to sit down together at the table. There’s so much pressure on first-year students this year that we have to intervene.”

As yet, the universities have no such plans. Their approach is that individual degree programmes have to make the decision themselves: are their students fully able to study properly or should the threshold be lowered?

In the meantime, the lockdown will again be extended, and it is clearly going to be a long time before things are back to normal. The members of the Association of Universities in the Netherlands (VSNU) are meeting today to discuss the BSA, among other topics, so the students hope that a breakthrough is still possible.

But this meeting had been scheduled for quite a while, a representative said. The VSNU members are not planning on charting a new course. They will primarily be exchanging experiences and observations.

The letter is signed by the student caucus of Delft, Groningen, Leiden, Maastricht, Nijmegen, Rotterdam, Tilburg, Utrecht, Wageningen and the two Amsterdam universities. Only Eindhoven and Twente were missing from the list. The students were supported in their effort by the Dutch National Student’s Association (ISO), whose roots are in participatory university governance.

Students have been trying for a long time to get universities to change their way of thinking. They’ve written urgent letters and circulated petitions. Unlike the research universities, the universities of applied science decided in November to postpone issuing their first-year students with BSAs.