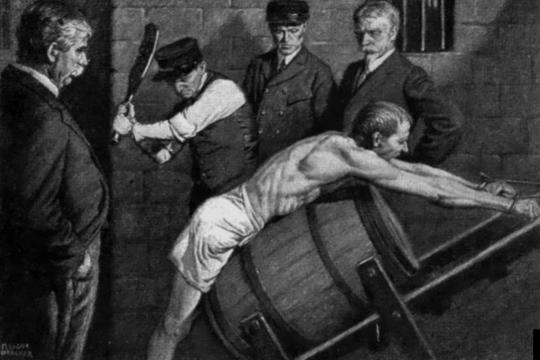 PhD students afraid to look for another supervisor

Many PhD students who feel trapped in an unpleasant working relationship with their supervisor are hesitant to switch supervisors. They are afraid that it could harm their career, according to a survey by the PhD Network Netherlands (PNN). “It would be academic suicide.”

This spring, PNN conducted a large survey among 1,600 PhD students. Roughly 43 percent of the respondents reported that their supervisor sometimes exhibited ‘questionable behaviour’: downplaying high work pressure, coercing their PhD students into taking on extra tasks or insisting that they be given co-author credit on an article they contributed very little to. Some supervisors even discouraged their PhD students from having children.

No wonder then that one in eight PhD students has at one time or another considered switching supervisors. Of that group, only 18 percent eventually succeed in getting a new supervisor, according to the PNN survey. About 20 percent do not succeed in switching, for example because their first or second supervisor prevents them from doing so, or because they get caught up in red tape.

Almost half of the respondents who are unhappy with their supervisor are afraid to even raise the issue at all, for fear that they will not be able to complete their PhD or that switching supervisors will harm their career.

It is even more difficult for PhD students to stand up for themselves if their supervisor has a certain status within the academic community, explains PNN chair Lucille Mattijssen. “One of our respondents literally called their supervisor ‘one of the gods’, and said that filing a complaint would be ‘academic suicide’. After all, universities are far more likely to side with a superstar professor who brings in large grants or conducts groundbreaking research than with a ‘lowly PhD student’ who’s just getting started in academia.”

Still, it should always be possible to switch supervisors, PNN believes. The interest group advocates simple procedures and encourages the appointment of independent ombudspersons who can intervene on behalf of PhD students.

Survey respondents were also asked about the degree of freedom they experienced during their PhD. According to PNN, the answers given by so-called ‘PhD scholarship students’ were especially interesting.

The University of Groningen is currently running a pilot involving some 850 PhD students, which has faced heavy criticism from PNN. Instead of receiving a salary and building up pension under a collective labour agreement, these students receive a scholarship. Over the next three years, 650 more students will be added to the pilot.

Prior to the pilot, Groningen claimed that the main advantage of the experiment would be extra freedom for PhD scholarship students: they’d be able to choose their own working hours and design their own research projects, and would only have to teach if they wanted to.

But according to PNN, the university has not been able to deliver on these promises, as PhD scholarship students do not report experiencing a higher degree of freedom compared to their ‘normal’ peers.

Lucille Mattijssen is not surprised. “In reality, PhD scholarship students are just as dependent on their supervisors as PhD students who fall under the collective labour agreement. It’s extremely difficult to follow through on an idea that your supervisor disagrees with.”

08-01-2021
'The working climate can have major consequences for the integrity of researchers'
07-09-2020
PNN: more dubious contracts for PhD students than thought