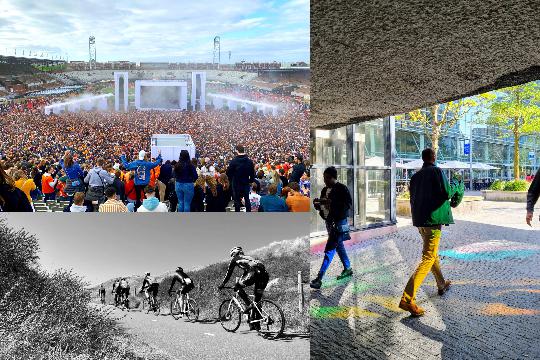 Paired up students photograph freedom in the city

Fifty student pairs went out to photograph the feeling of freedom with their smartphone cameras. Not only did they learn to take better pictures, they also made new friends.

Contact between students has severely diminished throughout the pandemic, says Project Manager Student Engagement Harm Derks. “Students, especially internationals, felt lonely and showed signs of depression.” Derks wanted to tackle this issue with the project ‘Photos of Freedom’. Together with photographer Jeroen Swolfs, he came up with the idea to pair up Dutch and international students. They would compete in a photography competition with a professional jury. Their assignment: take a picture that portrays freedom.

‘Friendships were formed between students, even romances’

Streets of the World
Jeroen Swolfs traveled to 195 countries to create the collection ‘Streets of the World’. The photos are currently exhibited alongside the Arnold Schönberglaan next to the Amsterdam Zuid station. Nowadays he gives online and offline photography classes.

The project received a lot of interest. The maximum of one hundred participants was quickly reached, allowing fifty pairs (Dutch/international) to be formed. Swolfs: ”We organized an informal get-together for the project and it was super crowded. Everyone mingled and the students started creating group chats on their own. Instead of doing their assignment in pairs, they also did it in larger groups to get to know each other. It’s very special to see how they took that initiative themselves. Friendships were formed between students, even romances.”

To learn what street photography is and how to do it with a smartphone, Swolfs gave a masterclass. “Your phone is capable of techniques which many people don’t know of ”, he explains. With his advice, students could take better pictures with their own devices. But at the end of the day, they have to be able to tell a story within a single image. Swolfs claims that even for him it remains a challenging feat.

How did the pictures turn out? Derks and Swolfs both share a selection of five pictures by students which they found remarkable or interesting.

“What I find wonderful is that during their assignment, they didn’t stick to the rules and conventions. Instead they conveyed the feeling of freedom in a direct form. For me that is the essence of photography, of a good picture: the built-in necessity for empathy with the spectator, with your audience and that it is instantly seen and felt. For that reason I am proud of all participants and their photos!” 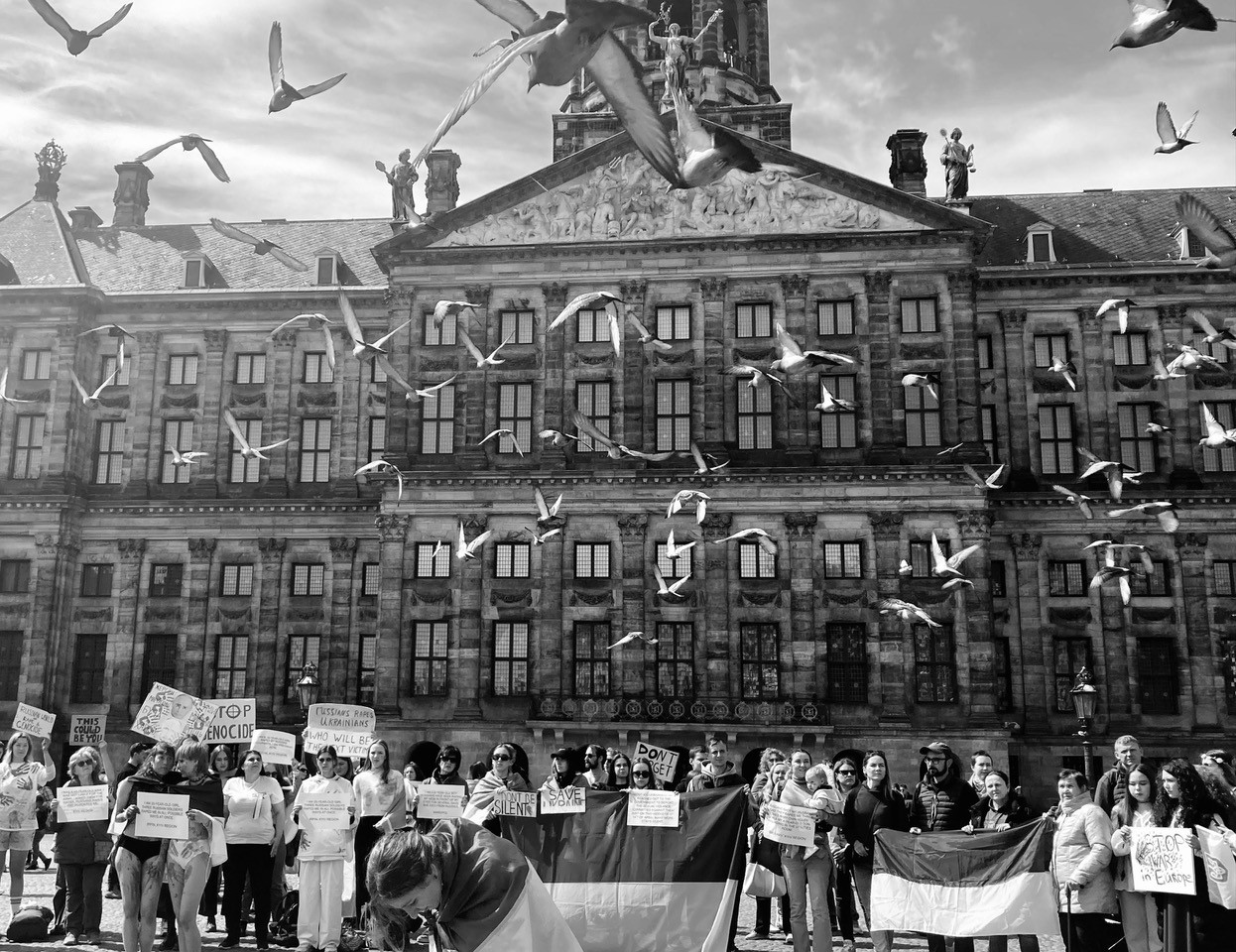 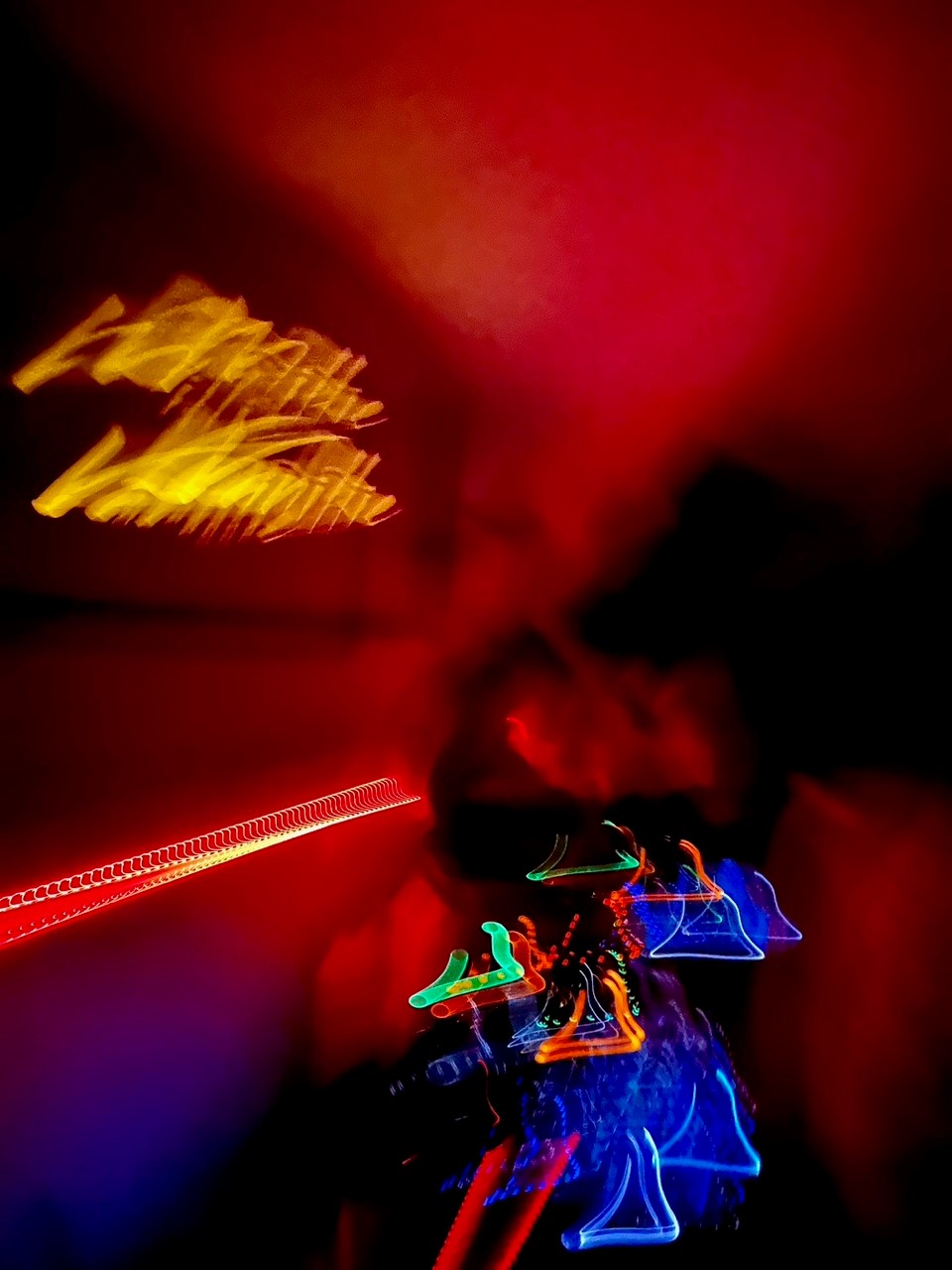 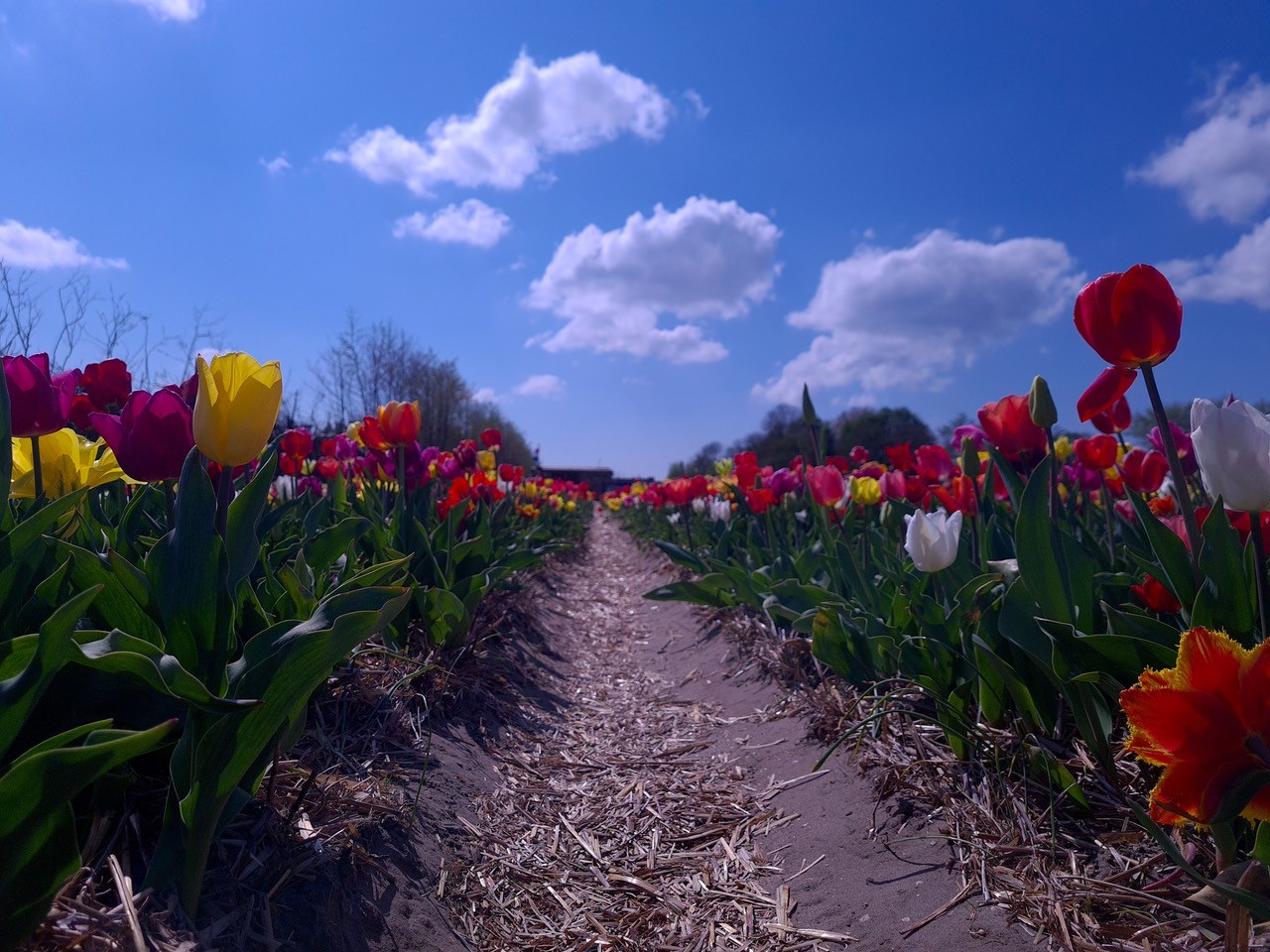 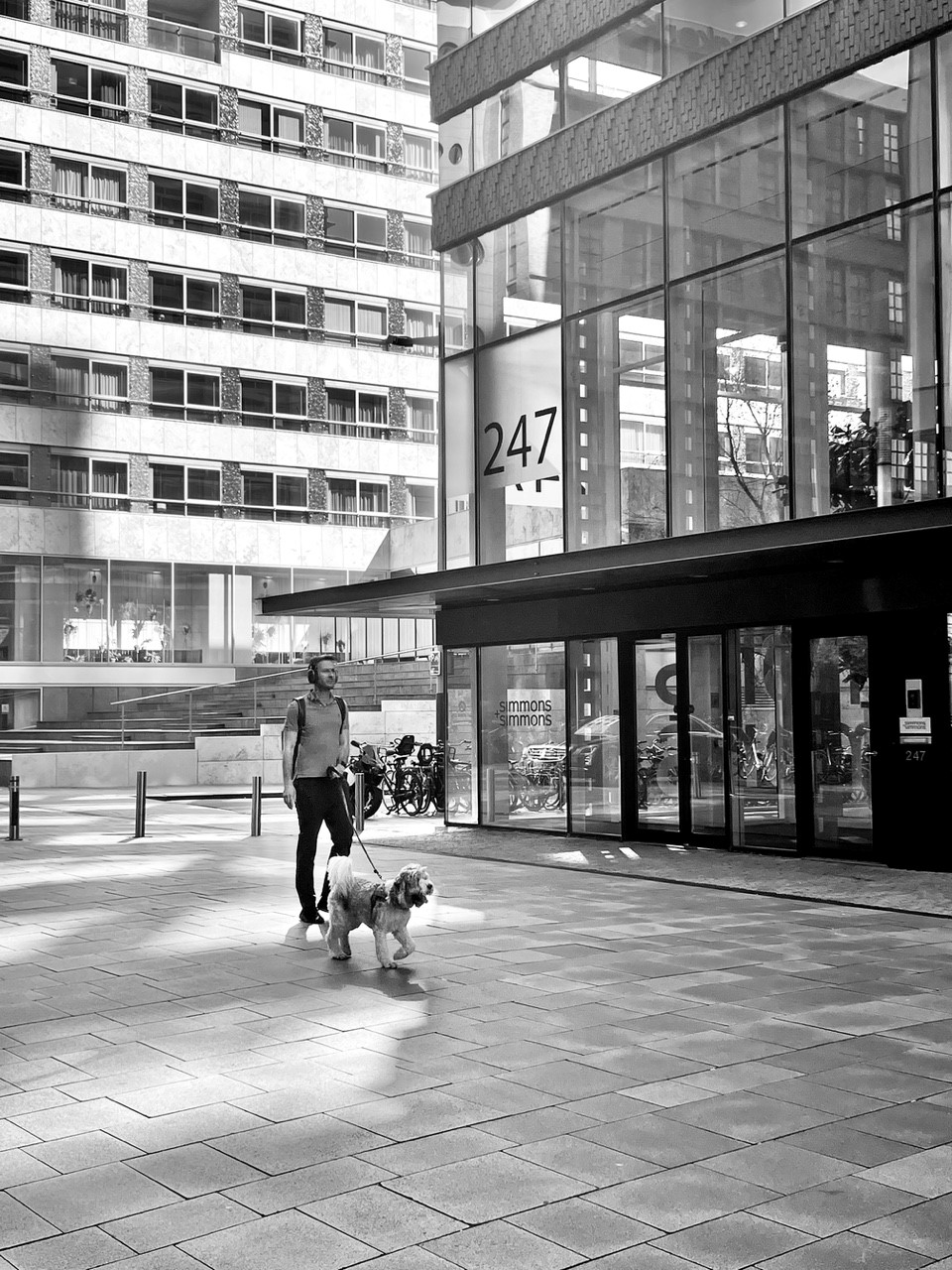 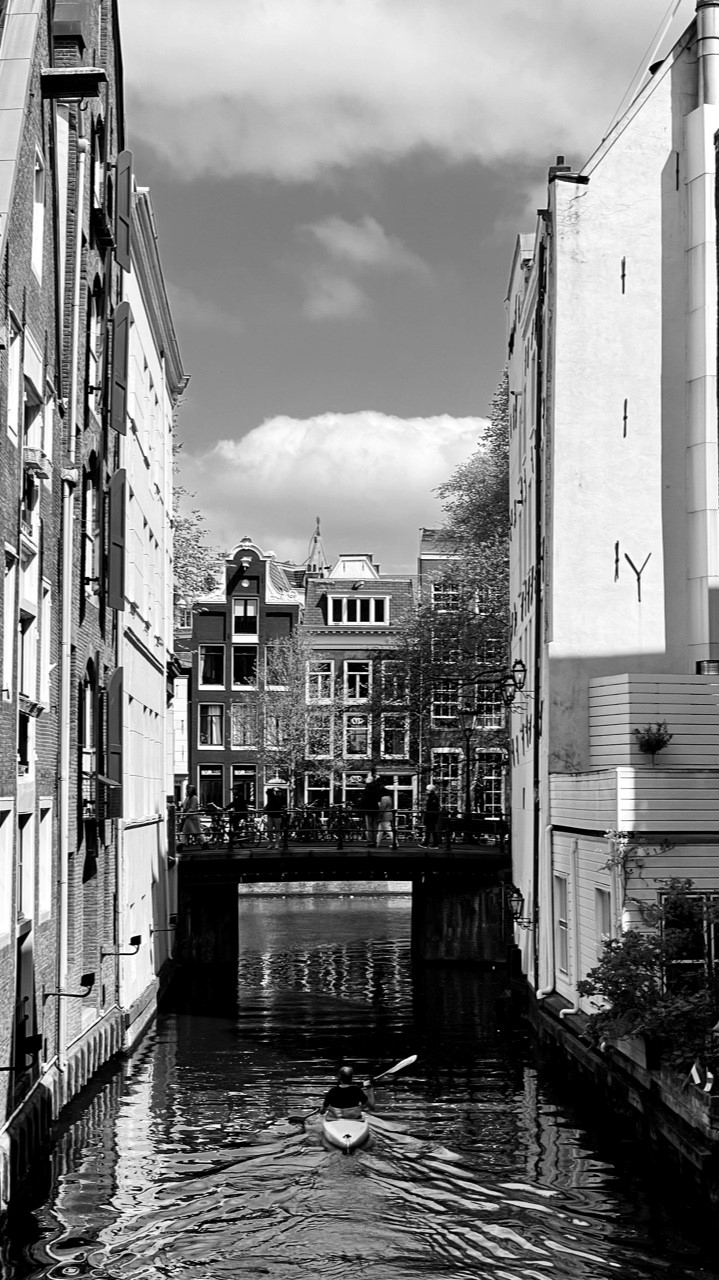 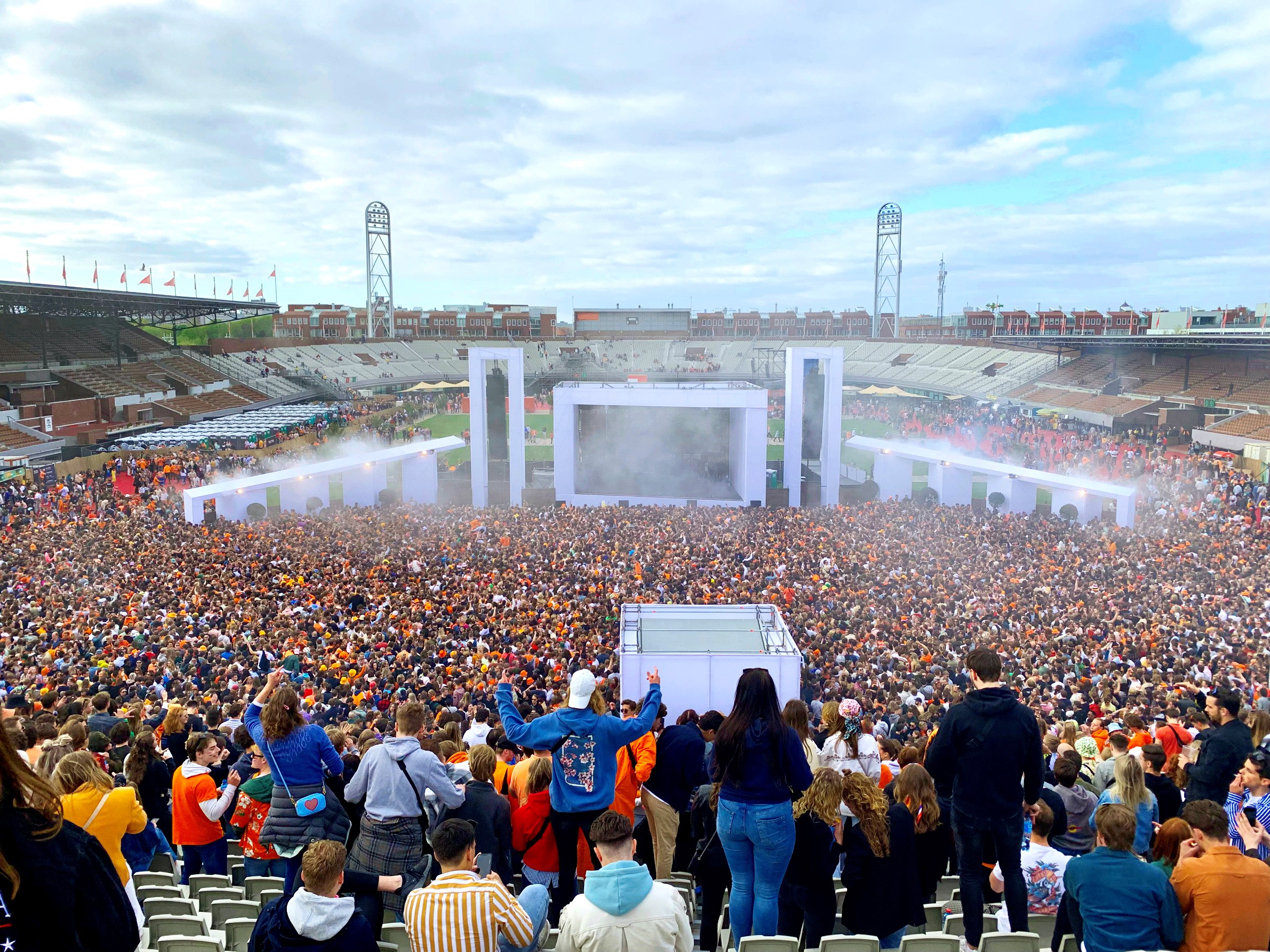 ‘Very cool shot of celebrating freedom after years of corona measures and lockdowns.’ 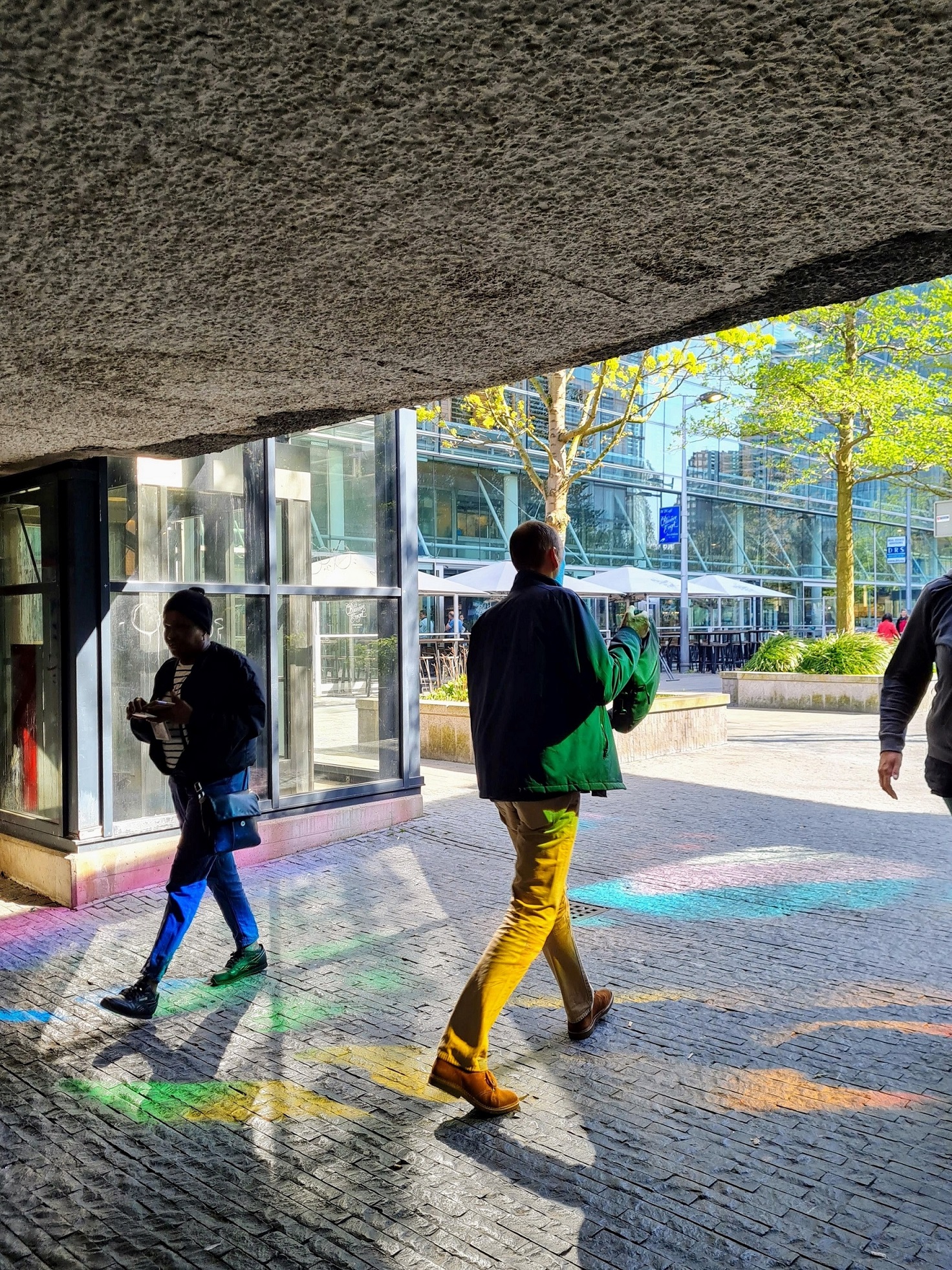 ‘I really love the colours in this photo and how everybody is free to go wherever they want to go.’

‘I myself bike through the dunes in the mornings and know what a big feeling of freedom that can give. Good black & white shot too and nice composition.’ 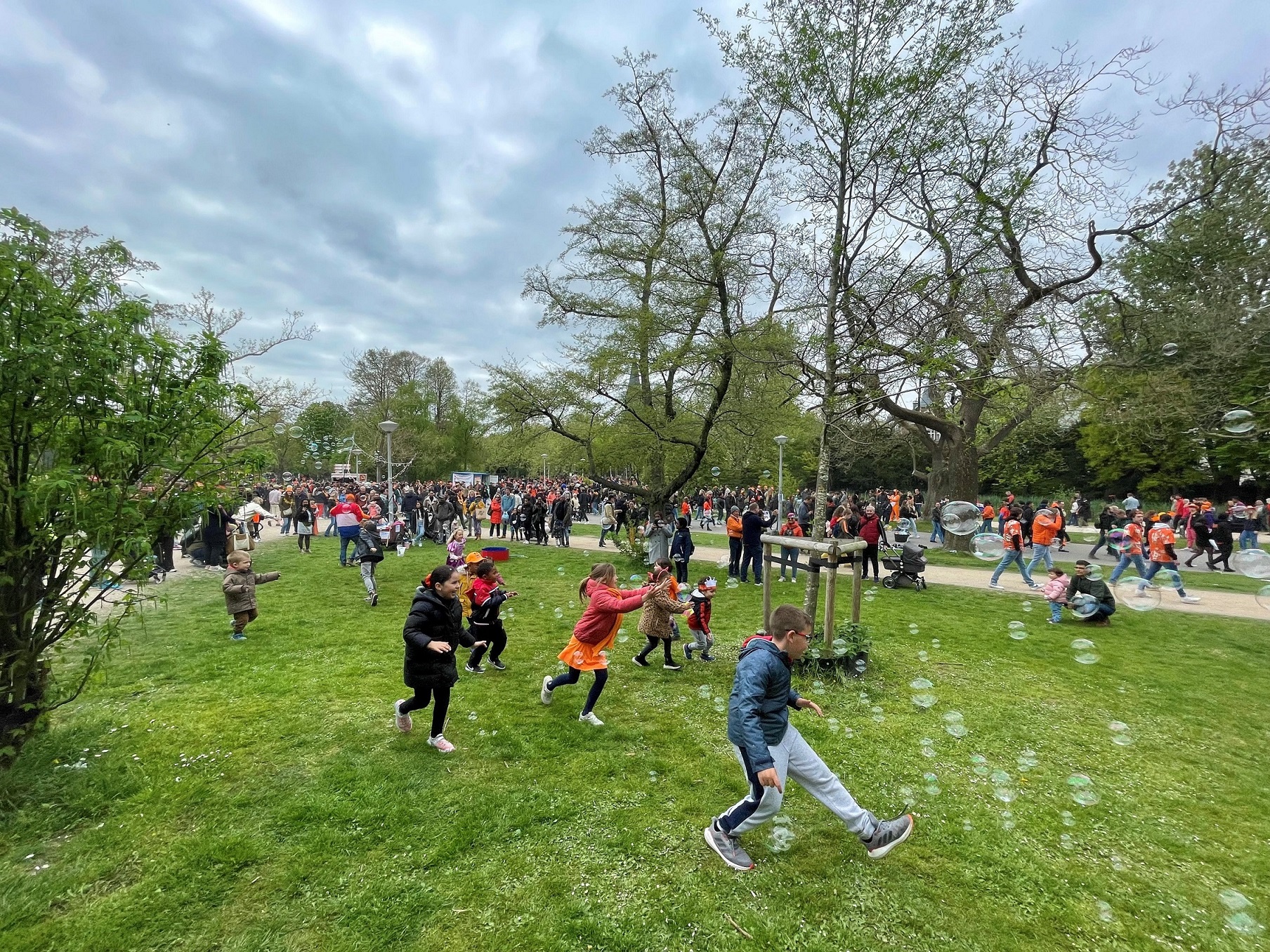 ‘Lovely shot of people celebrating King's Day in the Vondelpark. Sadly getting together like this is definitely not allowed in every country.’

'Beautiful and serene photo of the Beulingsloot in downtown Amsterdam. It must be extremely relaxing to be able to canoe through your capital like this'

The winner and the runner-ups of the photography contest are announced June 3 at 16h in the NU building, with drinks afterwards. Everyone within the VU community is welcome and can sign up here. The nominated pictures will be displayed on campus later on.