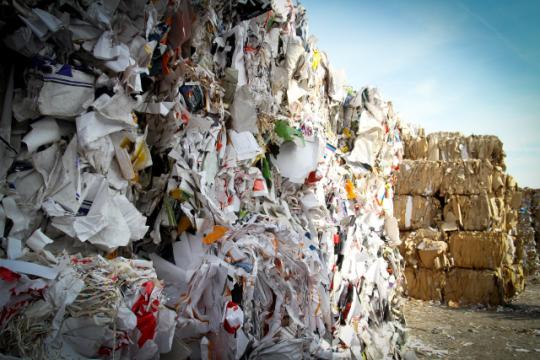 In an open letter, a group of employees of VU Amsterdam call on the university board to rescind all non-disclosure agreements. These contracts prohibit former employees to talk about the reason for their departure.

According to the authors, the duty of confidentiality makes it less likely that misconduct comes to light. The open letter follows the publication of an article by Ad Valvas in which several employees and former employees of the Department of Experimental and Applied Psychology talk about abuse of power, a depraved atmosphere and intimidation by three professors.

The VU will conduct an independent investigation into the professors, but according to the authors of the letter, that is not enough. ‘The fact that such incidents continue to emerge is partly due to the fact that employees and former employees of the VU are not encouraged (or are sometimes even prevented from) speaking freely and revealing information on previous incidents’, they write. ‘Many former employees of the VU […] are prevented from speaking freely by the NDAs (or similar agreements) that they have signed at the moment of the termination of their employment contract with the VU.’

The non-disclosure agreements are ‘at odds with the core academic values of the VU and its declared aims as they appear in the Strategy 2020-25’, the letter states. A safe work environment, which is free from intimidation, bullying, abuse of power and other misconduct, can only be achieved if people do not feel inhibited to speak about their experiences.

The initiators of the letter are Dimitris Pavlopoulos, sociologist and former member of the works council, and Paola Gori Giorgi, front woman of WOinA Actie at the VU and member of the division committee of the science faculty. It was signed by eight other members of the scientific staff.

04-12-2020
Board: confidentiality does not apply to undesirable conduct
23-11-2020
Abuse of power in a small world
02-09-2020
Vinod Subramaniam leads national advisory committee on diversity