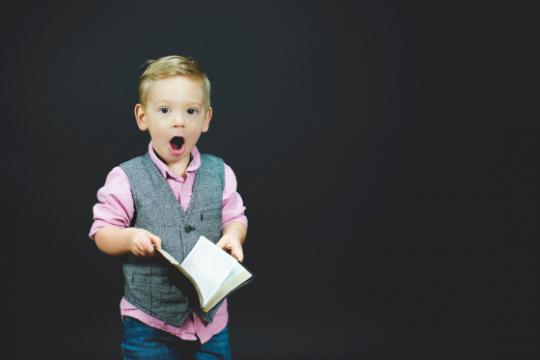 One in four PhD students fails to cross the finish line

A quarter of all doctoral candidates employed by Dutch universities quit before completing their dissertation, the Rathenau Institute has reported. Drop-outs are especially common in the field of law.

Roughly 40 percent of PhD students in law ultimately fail to complete their dissertations. Although the number of drop-outs varies from year to the next, the average percentage for law is twice as big as those for economics, agriculture, engineering and the natural sciences. In those fields, only 20 percent quit without a PhD. 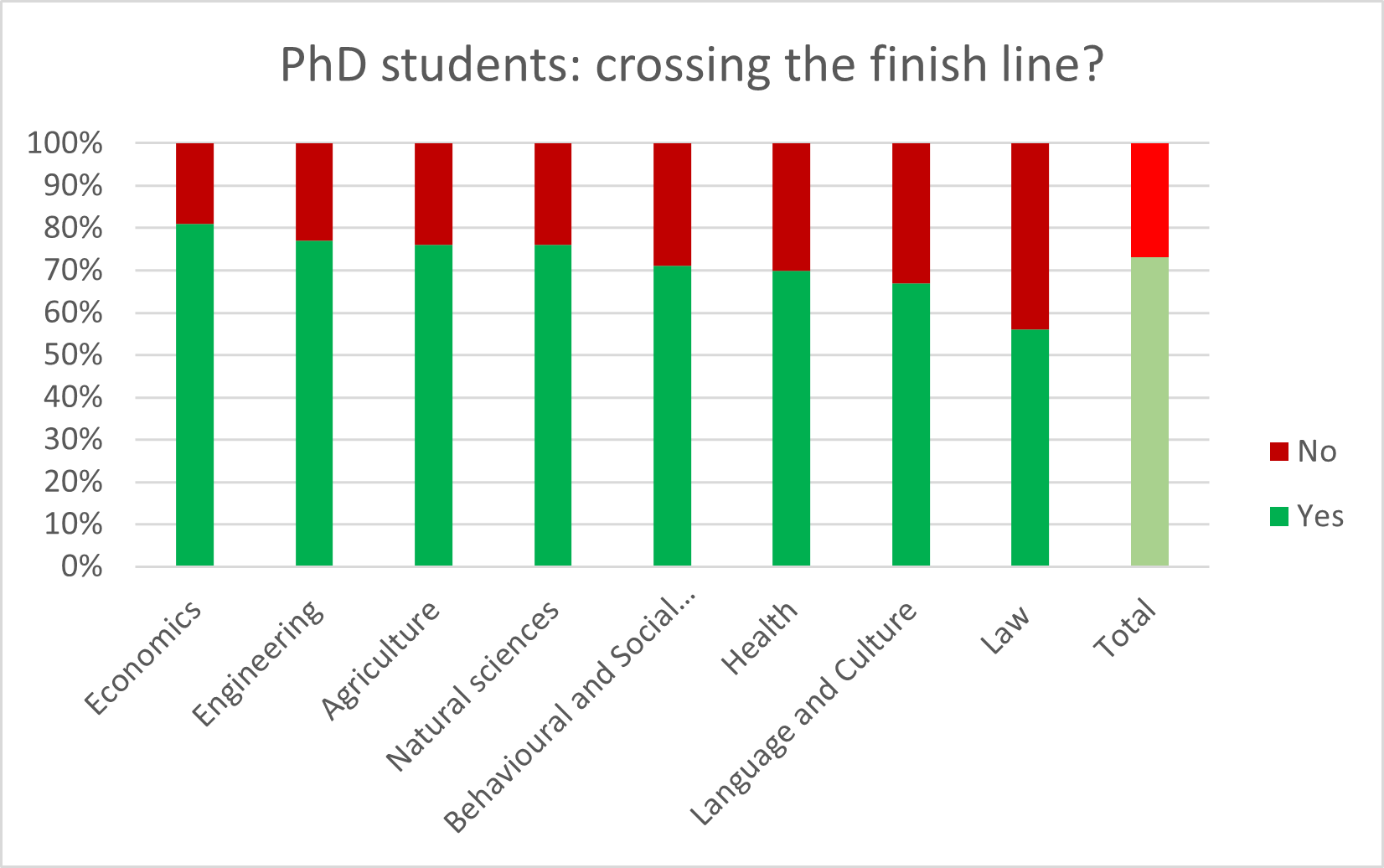 Being a PhD student means learning to do independent research. Successfully completing your doctoral degree is the first step on the academic career ladder, even though not all doctoral candidates can or want to continue in academia.

In the Netherlands, about 36,000 people are currently working on a dissertation, of whom about half are employed by universities or university medical centres. The rest finish on their own or with external funding. There are also students who receive a grant instead of a salary.

The Rathenau Institute only looked at currently accessible figures in their new fact sheet, and have not examined why so many PhDs drop out. They also have nothing to say about the success rate of Dutch doctoral candidates in comparison to international students.

The number of employee-PhD students at the universities rose from 6,500 to 9,400 between 2005 and 2020. It must be noted that these figures don’t include medical PhD researchers, because the UMCs don’t have reliable data on this.

PhD student numbers rose particularly in engineering and natural sciences (by 58 percent). ‘Language and Culture’, on the other hand, only grew by 2 percent.

Incidentally, the Rathenau Institute's fact sheet confirms that for the first time ever, more women than men were awarded a PhD in in the academic year 2020/21, as HOP reported in May. But since the difference is only six PhDs, the institute calls it an equal split.