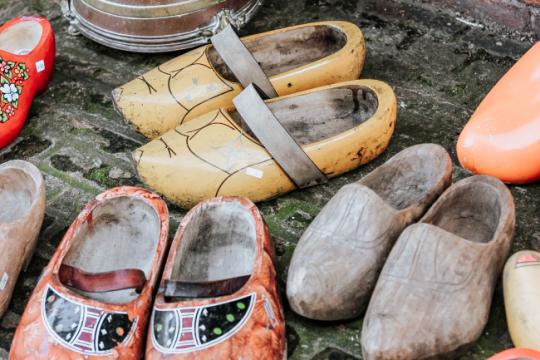 House of Representatives and minister clashing over diversity plans

In the view of the VVD, inter alia, outgoing Minister Van Engelshoven is imposing her will too strongly on universities with regard to making the academic world more diverse and more inclusive. The feelings aroused by this political hot potato do not appear to have calmed down.

The minister wants to offer more opportunities to researchers who are women, who have a migration background or who do not fit the traditional image in other respects. That benefits the quality of research, she believes, but critics are not so sure.

Last year the minister presented a national action plan for more diversity, which got a lot of support, including from the universities themselves. But the plan led to heated debate in the House of Representatives on topics such as the registration of the migration background of employees and students. Some parties felt the plans went too far and the VVD was even worried about “paternalistic racism”.

Opposition was growing among university employees too, but the minister was not deterred. In July she referred critics to new European requirements: from 2022 institutions have to submit a ‘gender equality plan’ when applying for research funding. To make it easier for the institutions she had a ‘guide’ drawn up for making such a plan but it was not well received in The Hague.

As well as the mandatory European requirements it contained additional suggestions from the national action plan. For example, the institutions could pay attention not only to gender but also to the cultural background, social class, sexual orientation and disabilities of employees and students.

VVD, SGP and CDA put forward critical questions but the minister’s written replies did not reassure MP Hatte van der Woude (VVD). As far as she was concerned, the minister merely had to refer the institutions to the European minimum requirements. “This simply shows that the minister chose to push the universities in a particular direction by means of additional pointers.”

Van Engelshoven maintains that the content and quality of research will continue to be the decisive factor in awarding funding, even when the gender equality plan takes effect. The government allegedly pressed for this at the negotiations in Europe. The gender equality plan has to meet the European minimum requirements, but its content is not subject to further scrutiny.

The last word has not yet been spoken on this. The VVD wants to reopen the political debate after the summer recess.