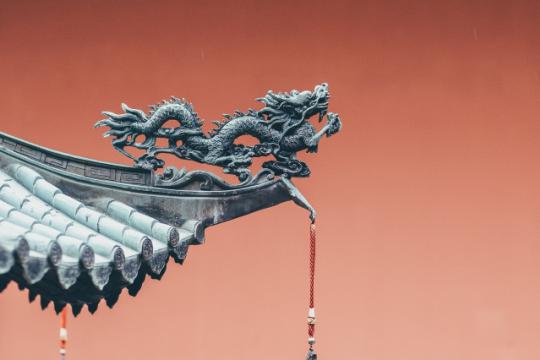 It is not unlikely that knowledge gained in Delft by Chinese researchers will find its way to the Chinese army. Despite this risk, the government is not interested in stringent screening procedures and blacklists, and plans to stick to the current plans for more ‘knowledge security’.

Is Delft University of Technology inadvertently helping the Chinese army by cooperating with Chinese PhD students? According to a series of research stories published in university magazine Delta, this appears to be a valid concern.

This is merely the latest addition to a list of concerns Dutch politicians have about cooperation with China in the field of education and research. The House of Representatives had previously voiced concerns about the role of the Confucius Institutes and a major research project carried out in cooperation with tech giant Huawei.

This time, the PVV wanted answers. The party fears a “Chinese invasion” in Delft and believes a screening process is in order for “all future and currently present Chinese researchers”, as well as a “blacklist” of Chinese institutions that the Netherlands should refuse to cooperate with.

But the government has no plans to go down that road. The law provides no basis for such a screening, writes caretaker Minister Ingrid van Engelshoven on behalf of the government, stating this would be at odds with the principle of non-discrimination.

And, as she often does in answering Parliamentary Questions about China, she emphasises the high level of autonomy of Dutch institutions, meaning that it is entirely up to them to decide who to work with as long as they carefully consider the opportunities and risks associated with cooperation.

Of course, this does not mean that the government is not concerned about Chinese spies. The fact that Chinese PhD students and researchers have links to the army may not be against the law, “but there may still be risks to national security”.

The government does not rule out that cooperation with China “may have led to an undesirable transfer of technology in certain situations”. Since last year, the government has been working on a number of plans to ensure more ‘knowledge security’ in higher education and research.

For example, an inventory will be performed to gain more insight into which areas of expertise should be scrutinised more closely in light of national security. The government is also working with institutions to reach ‘administrative agreements’ on their safety policy.

It should be noted that the government does not want to focus on one specific country. In her letter, the Minister emphasises about five times that this is a “country-neutral” approach. The House of Representatives can expect to hear more on the topic in the autumn.

How many Chinese PhD students and researchers are actually currently employed by Dutch institutions? The Minister writes that no such figures are available, although universities are currently working on a nationwide registration system for PhD students. However, data about nationality will not be included for privacy reasons.