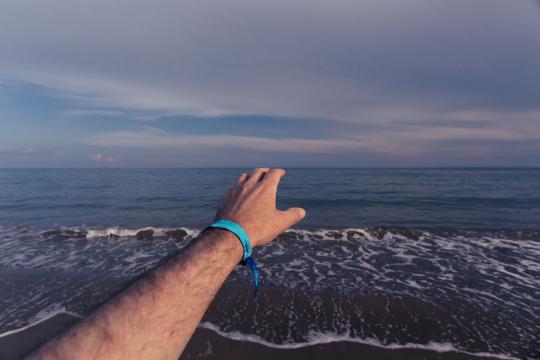 The European Union and the United Kingdom struck an eleventh-hour Brexit deal at the end of December. The Brits will continue to contribute to the European research budget but are pulling out of the Erasmus+ exchange programme.

European students dreaming of a semester abroad at Oxford or Cambridge saw their hopes dashed on Christmas Day, as the UK announced their withdrawal from the Erasmus+ European student exchange programme as part of the new Brexit deal.

Could we have seen this coming?
Frankly, no. Back at the beginning of 2020, British Prime Minister Boris Johnson assured the House of Commons that Erasmus+ would not be touched. He claimed that, after Brexit, UK students would still be able to enjoy the benefits of exchange with the country’s “European friends and partners”.

Has Johnson changed his tune?
He believes continued participation in the programme would be too expensive for the UK, mainly due to the fact that more EU students come to the UK than the other way around. During the negotiation process, the UK and the EU were unable to agree on Erasmus membership fees.

Are the numbers really that lopsided?
The Erasmus+ annual report states that in 2018, approximately 17,000 British students and trainees took part in foreign exchange programmes. Conversely, almost 32,000 European students went to the UK, among whom approximately 2,300 Dutch students.

Are there any exchange options left for British students?
If Boris Johnson has anything to say about it: absolutely. He aims to launch a new British exchange programme that will open doors for students to study in Europe but also beyond, at ‘the best universities around the world.’

What will this programme look like?
The Independent reported that while nothing is set in stone yet, the British government plans to budget 100 million pounds (approx. 110 million euros) to help 35,000 British students take part in exchange programmes. The programme will be named for British computer pioneer Alan Turing, who was responsible for breaking top-secret German ciphers during World War II.

How will the new deal affect European students looking to go on exchange to the United Kingdom?
Some practical questions remain unanswered as regards the new Brexit deal. For example, how much will it cost to spend a semester on the other side of the English Channel? European students aiming to complete an entire Bachelor’s or Master’s programme will be paying through the nose from September 2021. For example, a Bachelor’s degree at Oxford University will cost overseas students between 27,000 and 38,000 pounds per year. That’s 3 to 4 times as much as before Brexit.

Last but not least: what does the future hold for research?
Brexit negotiators have been able to agree on Britain’s participation in the Horizon Europe research and innovation programme. According to Prime Minister Johnson, his deal offers British researchers security, allowing them to continue to apply for and receive European subsidies and grants.

However, some details still need to be hammered out, such as the exact amount the UK plans to contribute to the European research budget. It is also unclear if their new membership will give British researchers the same rights as scientists from other non-EU associated countries such as Switzerland, Norway and Israel.