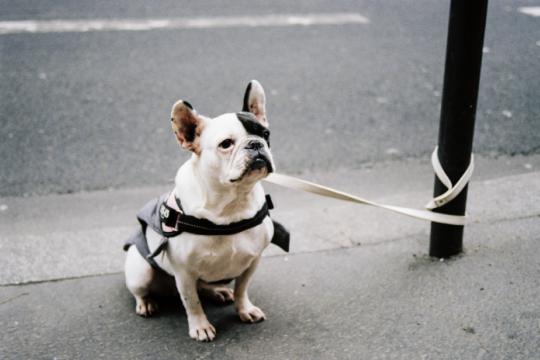 The fierce battle for research funds is having an impact on academic freedom, argues Dutch science association KNAW. Researchers are increasingly being constrained by a spectrum of requirements and conditions.

Dutch researchers have been saying it for years: our resources are too limited. As long as government funding lags behind, many researchers find themselves having to jump through hoops from one project grant to the next, which is why many of them apply for funding from organisations such as the Dutch Research Council (NWO) or the Netherlands Organisation for Health Research and Development (ZonMW).

But a report published by a Royal Netherlands Academy of Arts and Sciences (KNAW) committee on Wednesday wrote that most of these budgets have been earmarked for strategic and thematic research. This means that researchers cannot choose their own research topic.

The KNAW warns that this has an impact on academic freedom; a concept that implies that researchers have the freedom to conduct research, share their findings and teach without interference or penalty.

It is essential that researchers can conduct unfettered research that stems from curiosity. The committee members stress that the government and institutions must therefore ensure that sufficient funding and scope is made available for this. At the beginning of last year, another KNAW committee also concluded that the ‘balance’ in academic research has been completely lost.

Thematic research is not always a bad thing, but there are tensions “between academic freedom on the one hand and the social responsibility of science on the other”. There are also other fields of tension. For example, the fact that companies and other third parties often collaborate in strategic research. This could include collaboration with oil companies or pharmacists, for instance.

The authors of the report warn that research should not become too dependent on these partnerships. They not only fear an unwanted impact on the research itself, “but also on the scientific research agenda or the curriculum”.

Another concern of the committee members is the ‘embedding requirement’ necessary to apply for Veni and Vidi grants. Nowadays, researchers must have a statement from a research institution confirming that they have permission to use the facilities (Veni) or that they are entitled to a permanent contract (Vidi). This requirement was introduced by NWO and ZonMW, partly to curb the rush on research funds.

But the committee wonders whether researchers have not become too dependent on the support of the envisaged institution. After all, these grants are intended for “talented and creative researchers to conduct their own innovative research line”. Such a requirement could then be seen as restricting academic freedom.

The report raised a number of complex follow-up questions in its epilogue. These included: how can academic freedom be protected during collaborations with unfree countries? How can researchers resist self-censorship if some of the public do not agree with their research outcomes? And what is the responsibility of students in protecting not only their own academic freedom, but also that of their lecturer?

The KNAW will engage in talks and online discussions on academic freedom more frequently in the near future. The new report will serve as a starting point for these discussions.

“This is a recurring topic, that will always need to be adapted in new contexts and will always be subject to revision”, said Ineke Sluiter, KNAW President, at the presentation last Wednesday. She considers it a paradox that academic freedom “is a freedom that is often best protected by governments not interfering with it”.

Incidentally, it is not the first time that a KNAW committee has examined free research activities. This was also the case in 2018, when a parliamentary majority feared that researchers were burdened by self-censorship and a lack of diversity of perspectives.

The conclusion at the time was: the independence of Dutch researchers is, in principle, in good shape, but we must be careful that the increased importance of project funding does not lead to ‘unwanted influence’.